Carl Nolte began his long journalistic career in San Francisco in 1961. Since then he has observed and reported on some of the biggest news stories in the City of his birth. He now serves as the senior journalist at the San Francisco Chronicle, where he contributes a weekly Native Son column. Nolte, who was raised on Portrero Hill and attended elementary and high school at St. Peter’s in the Mission, will speak on his San Francisco life, from the Hill to 5th and Mission, with focus on the Irish American and other ethnic communities of the City, the major stories of the many eras that he covered City life, and the changes in the City that he sees in the present day. Sunday, September 30, 5:00pm UICC. more 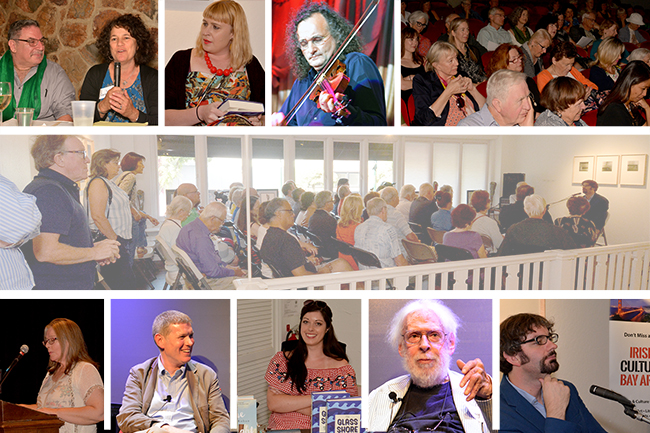