A Place for All Things Irish, Exhibit • Opens Aug. 16 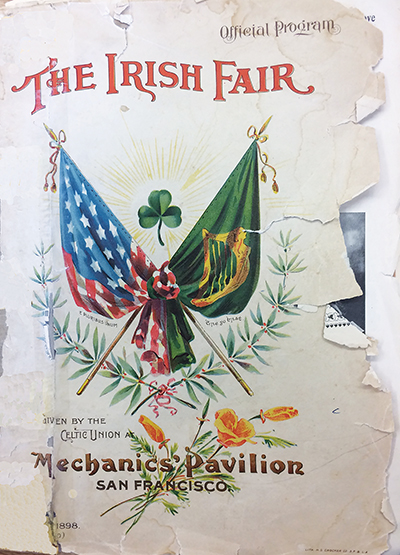 A Place for All Things Irish, a series of posters which tells the story of the San Francisco Irish societies at the turn of the 20th Century and their dream of building an Irish Hall, will be exhibited at the United Irish Cultural Center from August 16 through December 31, 2018. The many Irish societies of that period met at a variety of places throughout the City – probably the most notable locations being the Hibernian Hall at 454 Valencia and the KRB (Knights of the Red Branch) Hall at 1133 Mission. None of these locations were large enough to accommodate the growing Irish population which comprised one third of the population of San Francisco. A new place was needed inspiring the societies to build such a hall. Through excerpts from major San Francisco historical newspapers and the original program from the Irish Fair of 1898, you will learn about their efforts which started in 1896 with the formation of the Celtic Union. more

The Irish Influence in SF – Walking Tour • Every Saturday

The Irish Influence in San Francisco Walking Tour tells the story of the Irish who helped shape the city since the 1840s, from city planners and industrialist, to entertainers and public servants. Tour guide is Irish born Donagh McKeown. It’s a two-and-a-half hour tour that begins at 11am at 501 Market St, SF. $20 per adult $10 per senior. more info at www.irishvoices.us 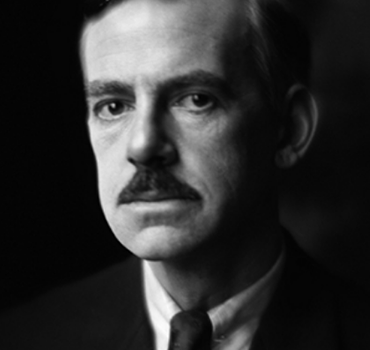