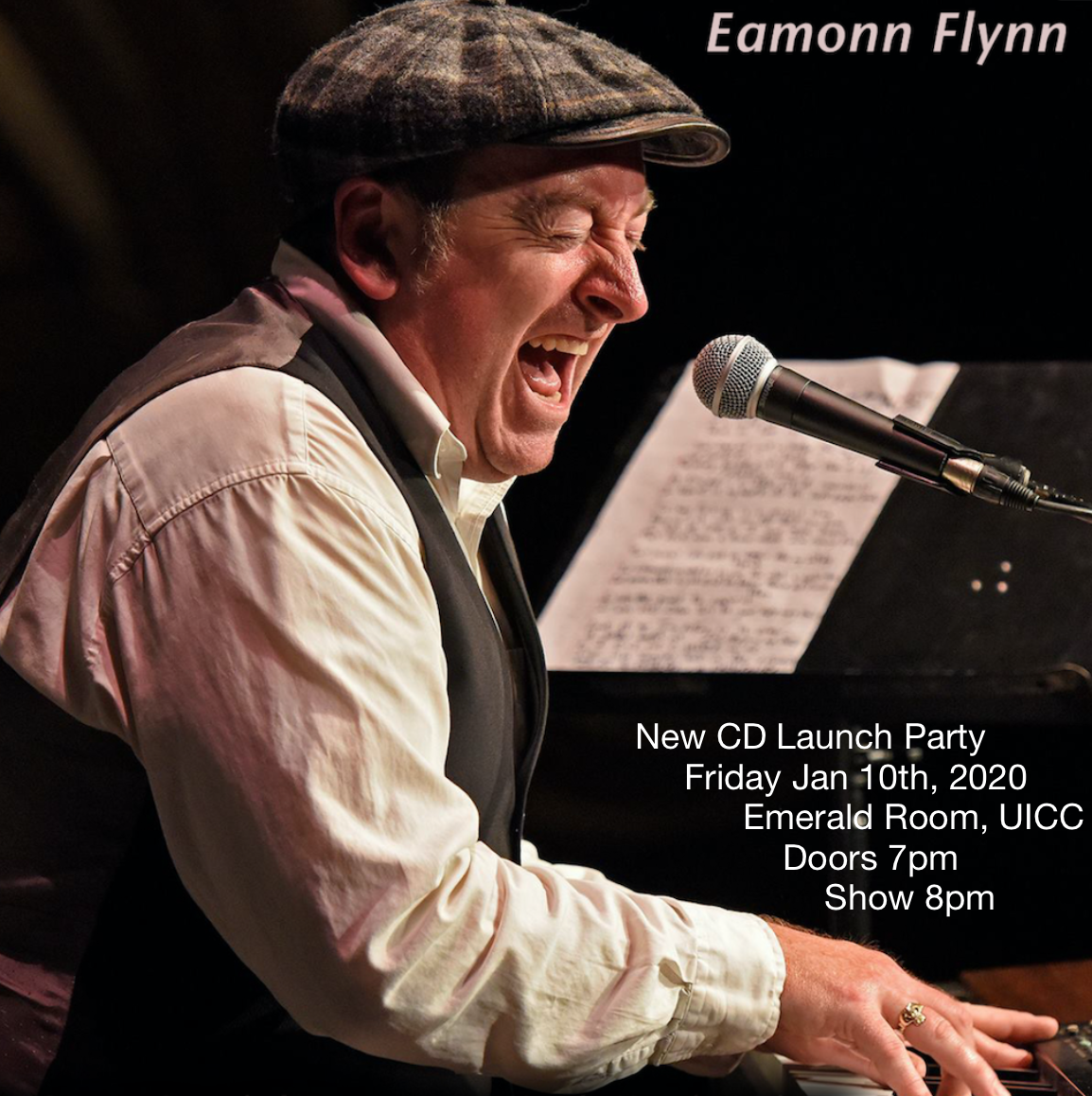 Eamonn says:
Joining me will be many of the people who made my album sound as good as it does (if I say so myself!): Todd Denman on uilleann pipes and whistle, Darryl C Anders on bass, Jeff Tamelier on guitar, Sanara Pippins and Tamar T. Gillette on backing vocals.

Eamonn was the keyboard player on the 14 million selling soundtrack album ‘The Commitments’ and since moving to San Francisco has toured and recorded with Michael Franti and Spearhead, Maria Muldaur, Elvin Bishop, Evelyn ‘Champagne’ King, Zigaboo Modeliste, Coco Montoya, Shay and Michael Black among a long list of artists.