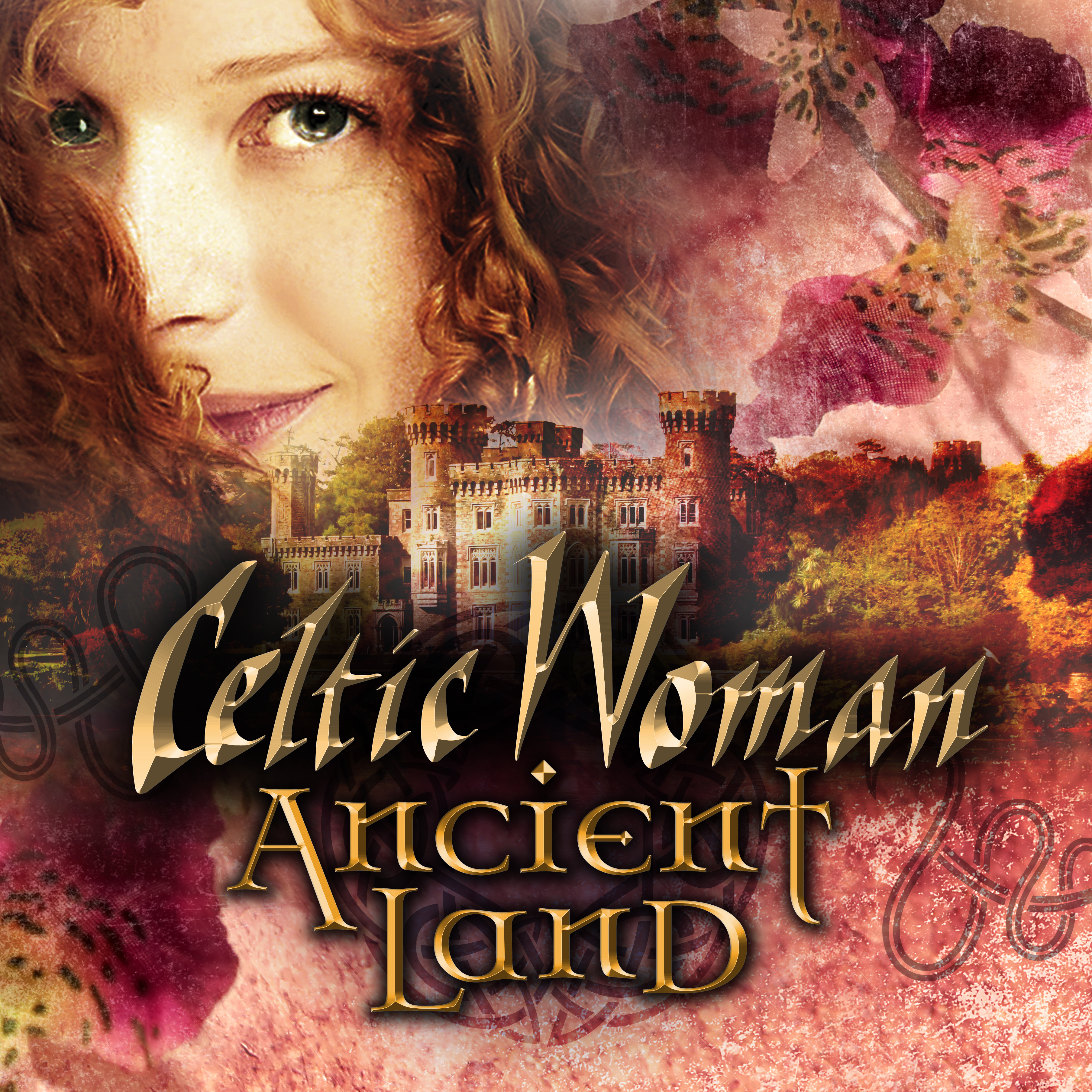 CELTIC WOMAN ‘Ancient Land’ Tour stop at the Center for Performing Arts in San Jose on May 8th.

Recorded in Real World Studios in the UK this past summer, ANCIENT LAND features material that’s all new to CELTIC WOMAN including original compositions “Follow Me,” “Be Still” and “Love & Honour”, along with Irish traditional songs,  “Sive,” “Mna na hEireann (Women of Ireland)” and “Moorlough Shore” and some reimagined workings of contemporary songs such “Long Journey Home,” “Going Home” and “Homeland.”

To coincide with the album’s release, CELTIC WOMAN presents a new concert spectacular on PBS stations nationally – check local listings for airdates. Filmed against the backdrop of the historic Johnstown Castle in County Wexford, Ireland, the outdoor concert special features music from ANCIENT LAND,  timeless Irish favorites and unexpected cover songs.  CELTIC WOMAN continue the centuries-old Irish tradition of telling stories through song; songs that will bring a piece of Ireland into viewers’ homes and hearts. The groups will start their ANCIENT LAND US tour in support of the release in late February 2019 and will run through May. You can see all their tour dates and get the cd on

Since their 2005 debut CELTIC WOMAN continue to touch the hearts of a huge audience that spans the globe. Both an accomplished recording ensemble and a world-class performing collective, CELTIC WOMAN celebrates Ireland’s rich musical and cultural heritage, while continuing its remarkable legacy of introducing some of Ireland’s most talented singers and musicians onto the world stage.