YMTC presents musical “A Man of No Importance” 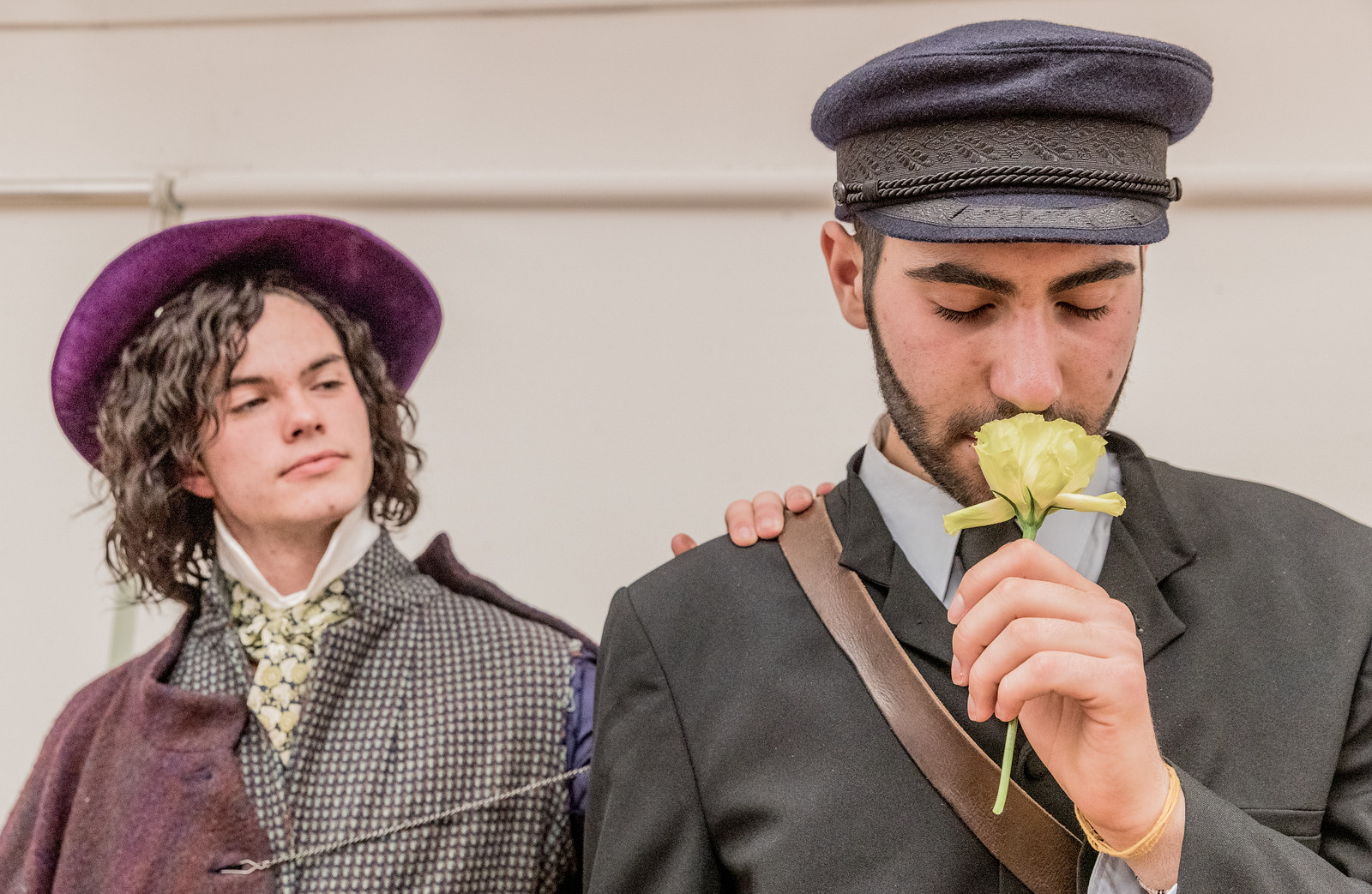 Set in Dublin, Ireland, A Man of No Importance is from the same artistic team who created Ragtime. Alfie Byrne is a bus driver in 1964 Dublin, whose heart holds secrets that he can’t share with anyone but his imagined confidante, Oscar Wilde. When he attempts to produce an amateur production of Wilde’s Salome in the local church hall, he confronts the forces of bigotry and shame over a love “that dare not speak its name.” Melodic, Irish-flavored orchestrations, depth, drama, and comedy combine in A Man of No Importance. The show is based on the movie of the same name.

Director Jennifer Boesing adds, “A Man of No Importance is a perfect play set to the richly emotional score of Flaherty and Ahrens–the same musical writing team that brought us Ragtime. I think it’s perfection lies in its subtlety. It’s emotional, but it’s not a rollercoaster ride the way that so many dramatic musicals are. There’s a gentleness to it, and an incredible depth. In the first weeks of rehearsals, the cast and the directors have been delving into the scenes and the songs and finding that it is not unlike reading a poem. The more you read it, the more it unfolds its myriad meanings.”

A Man of No Importance features a cast of 16 performing arts students (ages 13 to 21) from cities throughout the Bay Area. They are led by a team of professional directors, designers, and musicians, including Director Jennifer Boesing, Choreographer Janet Collard, and Music Director David Möschler, who will lead a live, six-piece band.

Ticket Prices: $16–32. Student, senior, teacher, military, and group discounts are available. Purchase tickets at www.ymtcbayarea.org or at the door, which opens one hour prior to performance.