Once, The Musical – Orpheum SF 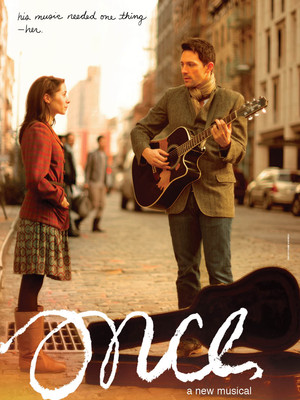 Based on the 2006 Oscar winning indie sleeper-hit, Once is the low-key Broadway hit that has re-defined the modern musical, telling the story of a wistful Dublin romance.

Told in a rapturous pub, the audience is invited to join in with the actors/musicians, who’s double talents heighten the organic feel of the show, creating an irresistible hootenanny that keeps you at the heart of the action, with songs such as ‘Falling Slowly’ and ‘Leave’.

With choreography and a charming, minimalistic approach to staging that The New York Times called distinctive and unlike anything previously seen on Broadway, this swelling and celebratory production will pull at your heartstrings with its existential and accepting nature that encompasses everybody. more