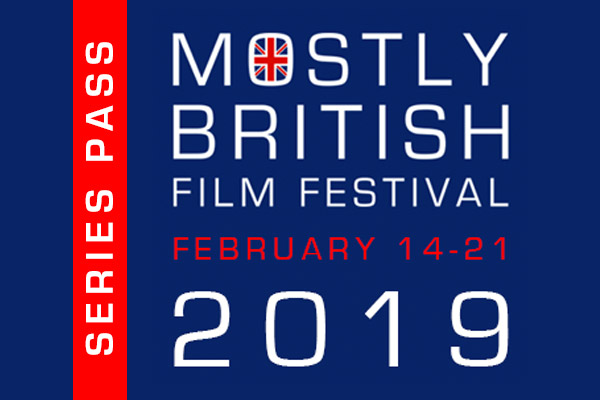 The Mostly British Film Festival, created by Ruthe Stein and Jack Bair, is bringing the Bay Area the best in cinema from the UK, Ireland, Australia, India, New Zealand, and South Africa from February 14-21, 2019. For many of the films, this is the only opportunity to see them in a theater. Sunday, February 17 will be the day of Irish Films, including “Black ’47.”

Richard III
The King’s Speech
Elizabeth
The Queen
The Escape
Eliipsis
The Song Keepers
Jasper Jones
Closing the Ring
Shalom Bollywood: The Untold Story of Indian Cinema
Edie
Anchor and Hope
Looking for Lennon: All I Want Is The Truth, Just Gimme Some Truth