Hanneke Cassel at The Freight & Salvage 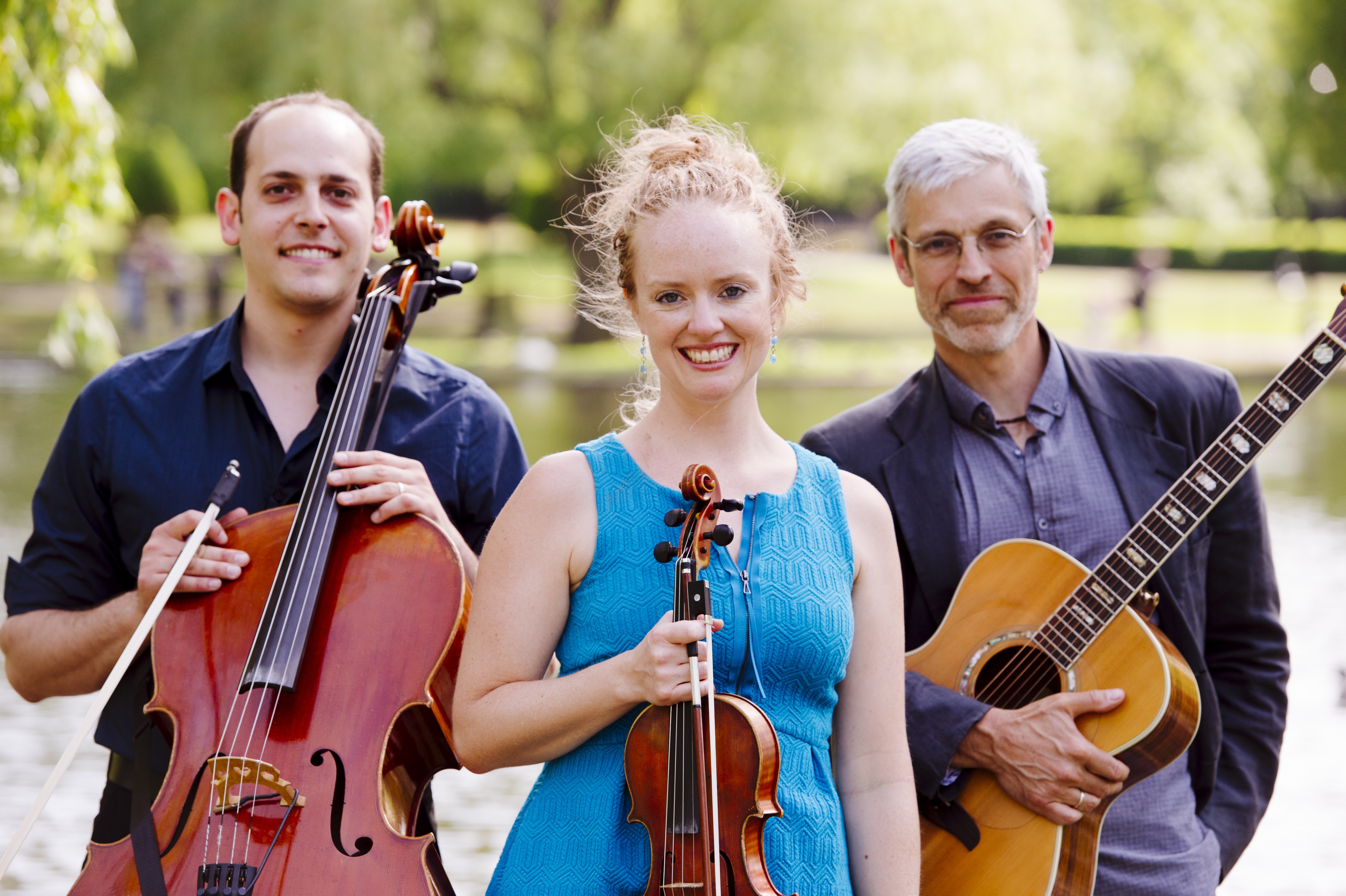 Come join the Hanneke Cassel Band for an evening of Scottish-American fiddle music. “Exuberant and rhythmic, somehow both wild and innocent, delivered with captivating melodic clarity and an irresistible playfulness,” says the Boston Globe about Hanneke Cassel’s playing. Such charismatic fiddling has brought the native Oregonian many honors and awards.  She is the 1997 U.S. National Scottish Fiddle Champion, she holds a Bachelors of Music in Violin Performance from Berklee College of Music, and has performed and taught across North America, Europe, New Zealand, Australia, China, and Africa.

Hanneke will be joined by cellist Mike Block and guitarist Keith Murphy.  Hailed by Yo-Yo Ma as the “ideal musician of the 21st Century,” Mike Block is a pioneering multi-style cellist, composer, and educator living in Boston. A graduate of the Juilliard School, Mike is an Associate Professor at the Berklee College of Music.  Newfoundland-born Keith Murphy began absorbing his native musical languages – folksongs, ballads and dance music – from an early age. A proficient multi-instrumentalist, he has long applied considerable energy to the rhythmic side of music, becoming a valued band member and highly sought-after sideman on guitar, mandolin and foot percussion.

Joining them on the bill at the Freight is another unique power-house performer, Laura Cortese.  A San Francisco native, Laura has built an eclectic career that includes appearances with Band of Horses at Carnegie Hall, Pete Seeger at Newport Folk Festival, and Patterson Hood and Michael Franti for Seeger’s ninetieth birthday celebration at Madison Square Garden. True to her adventurous spirit and wide-ranging influences, in 2014, Laura toured with the US State Department’s American Music Abroad program through India, Kazakhstan, Uzbekistan and Bangladesh, performing and teaching as an artist ambassador.

With a stage full of undeniably dynamic musicians, September 30 at the Freight & Salvage promises to be an uplifting and unforgettable concert on the cutting edge of the acoustic tradition.